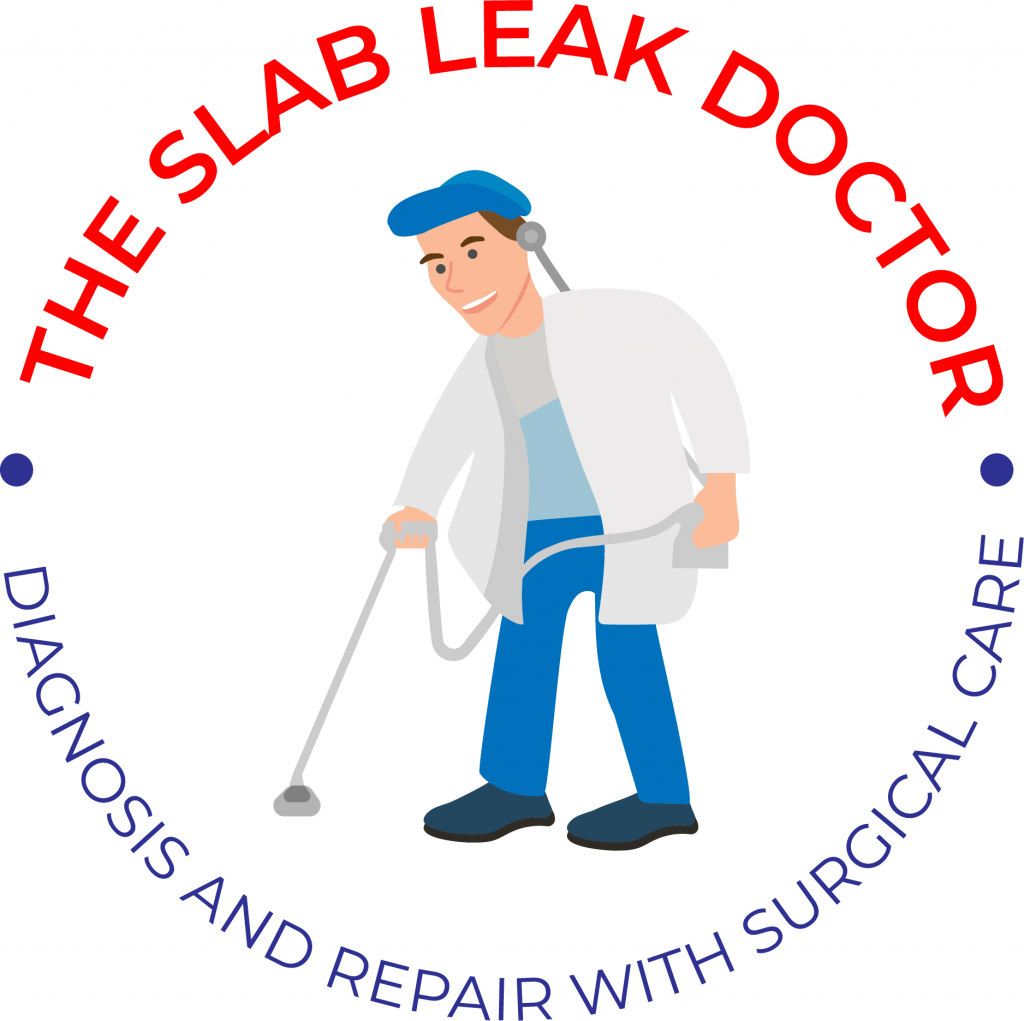 Things You Should Know About a Water Leak Repair

If you need water leak repair in Frisco, you should turn to a professional. Some leaks can be stopped without any special skill. Others take expertise and specialized equipment to repair. You may even have a hidden leak in some area that’s inaccessible.

You might only know about this water leak when you detect a spike in your water bill. If your bill doubles for no obvious reason, a hidden leak could be the issue. These hidden slab leaks can pose a real threat to your home’s foundation and its structural integrity. So they cannot be neglected.

Slab Leaks are a Major Risk

Slab leaks are a special case in plumbing because pipes that run into and through a concrete foundation can spring leaks that are difficult to detect and even more difficult to fix.

However, we have the broad expertise it takes to handle all water leak repairs. So, if you live in the Frisco area and suspect a slab leak, or know you have leaky pipes, call us to diagnose the problem.

A faucet can leak. Toilets can have a faulty fill valve that leaks. Appliances can leak from broken or loose water lines. These water leaks are easy and obvious. If a leak develops, there are always steps an individual can take to contain the leak and reduce the damage.

First, many things that leak have cutoff valves that you can use to stop the water. All sinks have similar valves on their water lines. All have a water shutoff underneath the tank. If the faucet springs a leak, you just need to shut off the water and call a plumber.

Showers also have water cut-off valves in the wall. Sometimes the knob is readily accessible. If it is, you can save water by turning it off right there. You may be able to replace the broken item and clean up the water without enlisting a plumber.

Or, as with a burst pipe or sporadic water pipe leaks, you will need to hire a plumber. If there is a leak under the house, you will have to get expert help from specialists.

While homes and their foundations seem like solid structures, things do move and change over time. Usually, the movements are so slow and so small that they are undetectable.

However, the subtle shifting in the ground under a house can also stress pipes, gas lines, and sewer lines. The source of a leak can be traced to a couple of things. First, a pipe or a joint wore out or suffered damage somehow.

Clogged drains – A clogged drain can cause water to back up and pressure to build inside a pipe. Sometimes those pipes fail.

Root damage – Roots can grow under houses or around pipes and damage them. Unfortunately, that damage will often cause a leak.

Old pipes – Pipe materials get weaker with age. The ground shifts and foundations settle, causing stress on the lines. Sometimes the stress causes those pipes to fail.

Expansion and contraction – Changing temperatures make foundations, and the ground expands and contracts just enough to put stress on pipes, which means they can fail over time.

Chemical reactions – The metal in pipes and trace chemicals in the soil might cause the pipe to corrode. Corroded pipes will eventually leak. In addition, chemicals in the water can potentially erode a line from the inside.

Hydrostatic pressure – Groundwater can build up in the soil and push on the pipes, causing damage over time.

Any damage or wear builds up to create the near-certainty of a water leak. And, some pipes are more vulnerable to leaks than others.

For example, copper and galvanized metal pipes common in older homes are more likely to corrode and leak. Modern polyethylene pipes are not prone to corrosion, but pulling out old lines and replacing them can be expensive.

Leaks under your home in the slab are dangerous because the slab and the ground under it support your home. A significant leak can weaken the foundation and leave your home without the support it needs.

Hidden water leaks in or under your home will always be tough to detect without a deliberate inspection. Some signs point to a hidden leak, though:

Any of these symptoms are a sign that a professional inspection is in order. As time passes, the foundation could be damaged by leaking water, and the leak itself costs money.

Slab inspection is not something the average homeowner or homebuyer thinks of unless there is an obvious problem. However, slab leaks need to be found and fixed because a leaking pipe can undermine the home’s foundation. Aside from the signs mentioned above, a slab inspection is helpful in certain situations:

These foundation inspections require specialized training, as with repairing a slab leak. Homeowners should always use a firm with foundation expertise or slab leak repair experience to do the work.

If the slab leak is in the sewer line, the work becomes more complicated. Leaky sewer lines are a health hazard, requiring extra cleanup work on top of whatever work is needed to repair the water damage.

Slab Leak Doctor is a slab leak detection & repair company that has been serving Frisco, TX for over 40 years.